In early November 2015 President Obama vetoed the Canadian-USA oil pipeline project called Keystone XL.  It is a great victory of economic, social and environmental reason. I am especially happy about this decision because in March 2013 in my class in the University of Richmond, Virginia I analyzed the project with American students and we reached a similar negative conclusion.

The proposed oil pipeline (1,179-mile, 36-inch-diameter) was supposed to transport crude oil from Hardisty, Alberta (Canada) to Steele City, Nebraska (USA) and further to Houston, Texas (USA). Based on systems theory I suggested paying equal attention to all the relevant value dimensions of the project, blocking trade-offs among non-substitutable values, and considering the long-term, indirect effects. Clearly, the Keystone XL project does not serve the interest of American people and is detrimental for the natural environment. 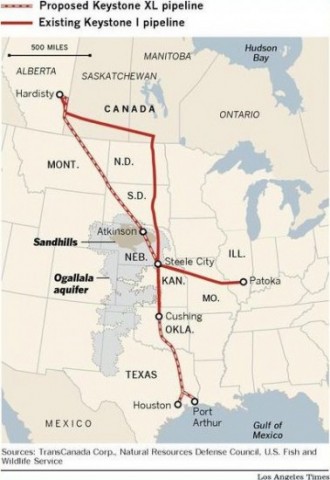