Janos Kornai, Professor of Economics at Harvard University and Corvinus University of Budapest died on October 18, 2021. He was one of the most influential economists of his generation. He developed an anti-Walrasian economic framework within which both capitalist and socialist systems can be described and analyzed. 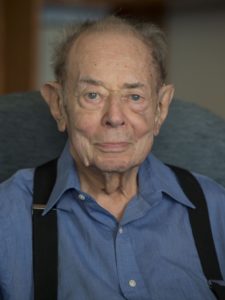 I had the privilege of knowing Janos Kornai for 40 years. I collaborated with him on several occasions. My first academic publication was a methodological analysis of his “Economics of Shortage” in 1980. Later on I worked with him in his research project on “Honesty and Trust” at the Collegium Budapest. He followed with deep sympathy of our work in Oxford on “Economics as a Moral Science”.

If different coordination mechanisms are combined the so-called „crowding effect” may begin to work and one of the coordination mechanisms can „crowd out” or „crow in” the other. An extremely important case when market forces and ethics interact and make significant impact on one another. Experimental studies show that if players shift the frame of reference from ethics to market coordination ethical considerations are crowded out in favor of market considerations. On the other hand, ethics may crowd in market motives and improve both efficiency and effectiveness of economic and social interactions. Institutional arrangements may help the proper functioning and mutually beneficial co-existence of ethical and market forces in the modern economy.