World renowned organizational scholar, James March of Stanford University once said that undermining the self-interest doctrine may be the most important project of the 21st century. Self-interest is at the heart of economics, politics and everyday life. People and organizations are encouraged to pursue their own self-interest without paying attention to the wider and longer term consequences of their choices and actions. However, the extreme focus on the self by economic actors leads to the destruction of both material and non-material values.

Amartya Sen describes the structure of self-interested behavior by focusing on three distinct features: (i)  self-centered welfare – one’s welfare depends only on his or her own consumption; (ii) self-welfare goals  – one’s goal is to maximize his or her own welfare;and (iii) self-goal choice  – one’s choice is guided by the pursuit of his or her own goal.

These assumptions represent the core of mainstream economics today. A rich variety of evidence shows that self-interest based actions and policies produce detrimental impacts on nature, future generations, and society at large. If we want to survive and flourish in the material world we have to transcend the self and embrace wholeness. This value shift requires enormous changes in economics, politics, and social life but there seems to be no other option in view of today’s state of ecological degradation and human suffering.

Once Martin Heidegger famously said,“Only a God can save us.” I firmly believe that ethics and spirituality can do this job. 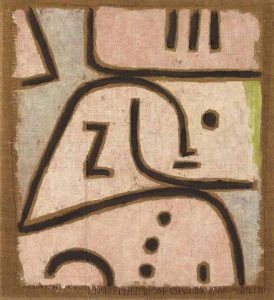